Galaxy’s Edge teams up with Mission22 to fight veteran suicide.

From the release of Legionnaire, Galaxy’s Edge has made a connection with those who appreciate the sacrifices made by veterans throughout the world. We’ve received notes from soldiers far from home, heard tales of dog-eared copies of our books being shared by platoons, and understand that more than a few outfits have adopted KTF as unofficial mottos.

But what struck Nick and Jason most were the veterans who wrote in to tell us how Galaxy’s Edge helped them cope with the stress of coming home and separating from military life. How the stories gave them something else to think about during difficult rehabs and nights of loneliness. More than one told us that Galaxy’s Edge was something that helped them fight their own suicidal demons. And because of that, Jason and Nick started to look for an opportunity to do something more than release new books.

According to a Department of Veteran Affairs study, each day over 20 veterans take their own lives.

It takes a community to heal a warrior, and the Galaxy’s Edge community is partnering with Mission22 to let our vets know that they have the Legion behind them.

Throughout the month of September, we’ll be selling exclusive items in the Galaxy’s Edge store including KTF wristbands and audio CD copies of ORDER OF THE CENTURION signed by Jason Anspach, Nick Cole, and Mark Boyett. 100% of the proceeds go to charity.

In addition to those items, we’ll donate 22% of the proceeds from all other items sold on the website to this worthy cause. Thinking of getting a KTF morale patch, a signed book, or some stickers? Now you can do that while helping those in need.

Please help us show our vets that they have the Legion behind them. 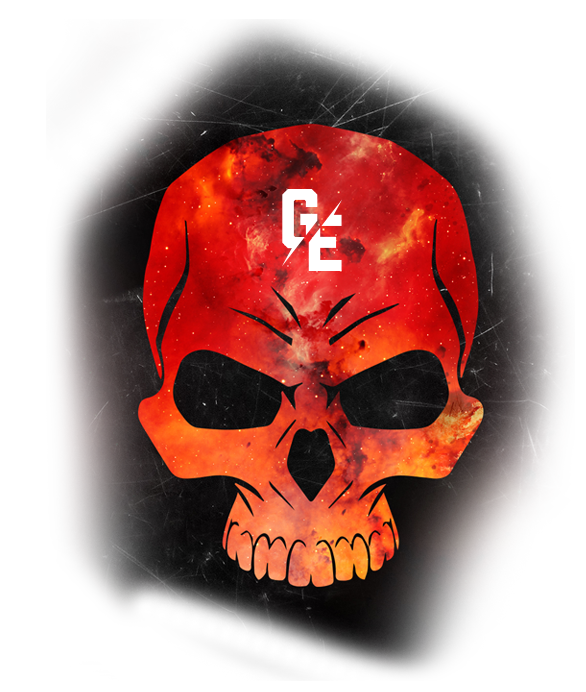