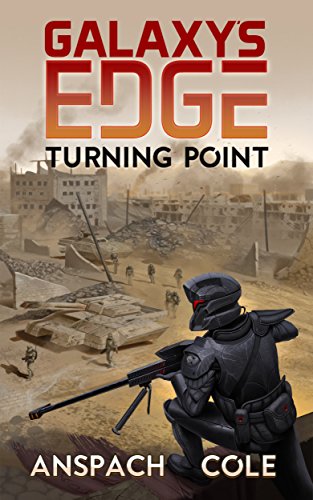 With the galaxy in turmoil, the Legion initiates Article Nineteen, a hard reset designed to halt the corruption and ineptitude that continues to spill forth from the Galactic Core. But when the House of Reason aligns itself with the bloodthirsty zhee extremists, the Legion has no choice but to commit to a savage campaign of Total War.

Meanwhile, Captain Chhun and Victory Squad follow intelligence that could land a powerful blow against Goth Sullus and his fledgling empire, and Exo and Wraith, in an tenuous alliance, move toward a slumbering fleet that could permanently alter the delicate balance of power among Legion, Republic, and Empire… or could just as easily eradicate the galaxy altogether.

Buy The eBook
Buy The Paperback
Buy A Signed Copy

View cart “Message For The Dead Wallpaper” has been added to your cart. 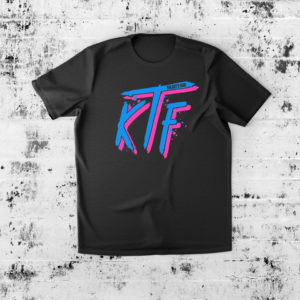 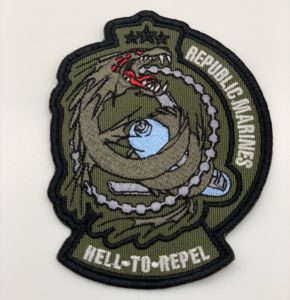 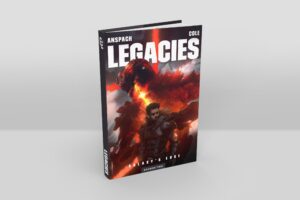 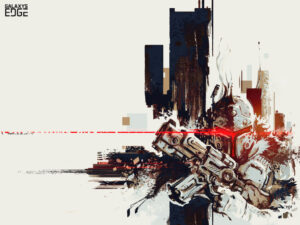 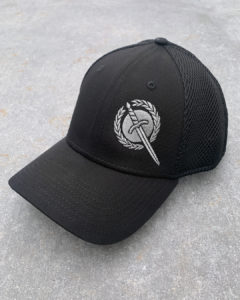 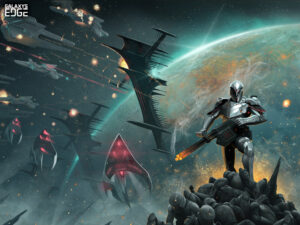 Message For The Dead Wallpaper 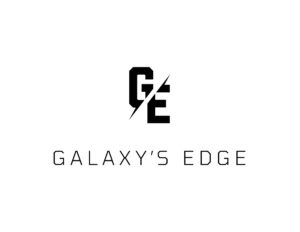 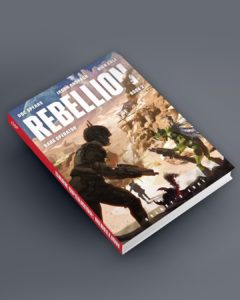