No products in the cart.

Cart0 Shop Wishlist
← Back to login

On Detron, a simmering protest boils over and turns deadly when militants hiding among the demonstrators deliberately shoot down a group of legionnaires, executing one survivor and taking two for ransom. The only Republic asset the captured leejes can rely on is a lone marine sniper who defies orders in a desperate attempt to save them.

But a troubled sea of hostile riots, looting, and murder is too much for anyone to navigate safely.

Except Tyrus Rechs. Following a trail that links the riots and deaths to a demagogue known in the underground as Madame Guillotine, the bounty hunter must fight his way above, beneath, and through the sweltering city to bring the prisoners back home…and make those responsible pay.

Join the adventure as Tyrus Rechs stops at nothing to take down a nefarious conspiracy before it has a chance to take root in the very Republic that wants him dead. 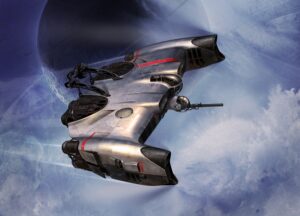 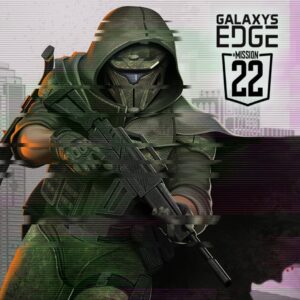